AVG Secure is a VPN of modest capabilities. With a small server network and average unblocking power in New Zealand, it can’t live up to the standard set by the leading providers in the industry.

Nonetheless, it can be used alongside Kodi if you’re aiming to have a more private streaming experience in New Zealand. Although we found no evidence that AVG VPN can unblock Netflix, it might help bypass some Kodi add-ons if you’re lucky. But for that to happen, you need to set it up for Kodi first.

So let’s get down to business and see how to use AVG VPN with Kodi in New Zealand and set it up.

Step 2: Download and install AVG VPN in your system, then launch the app. 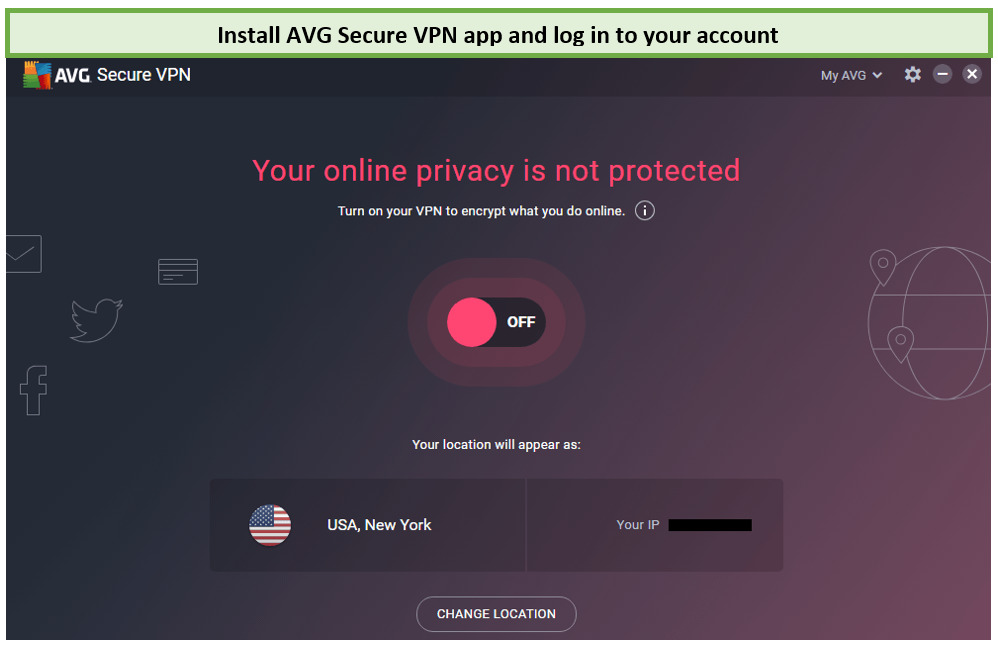 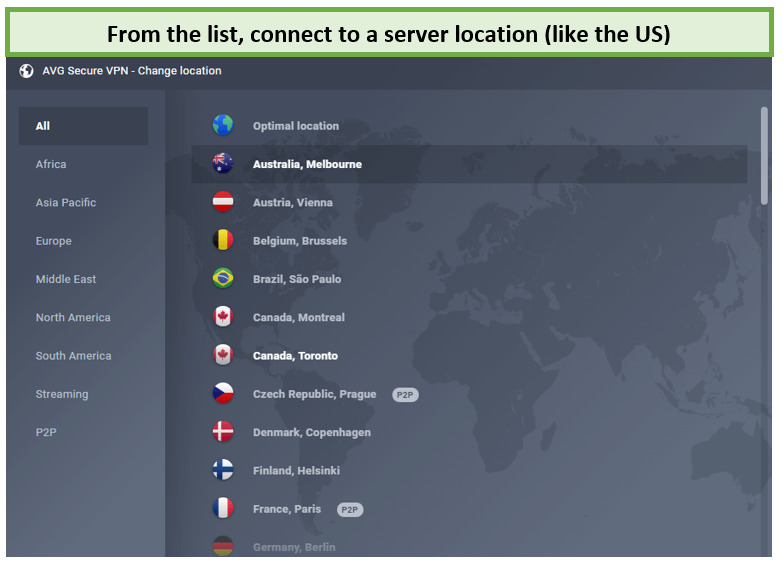 Step 4: Once connected, verify that the DNS is not leaking with Kodi’s DNS test.

Step 5: If DNS is not leaking, you’re successfully connected to the VPN for private Kodi streaming. 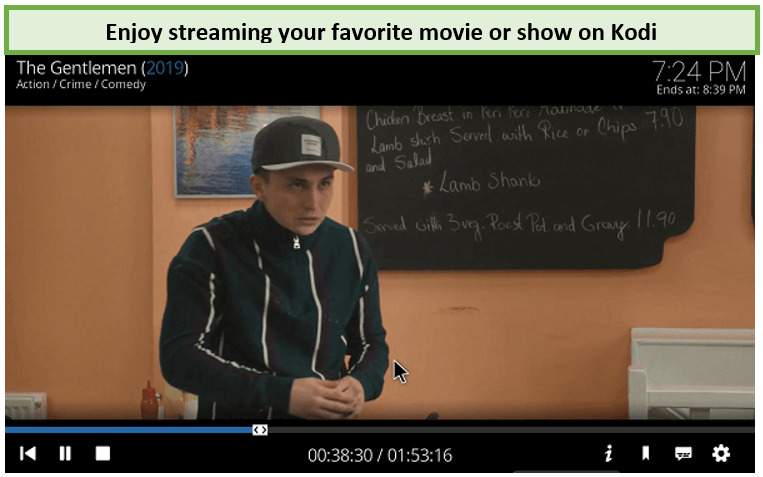 If you’re facing problems with this VPN for any reason, this guide discusses several reasons why AVG VPN might not be working for you.

Is AVG VPN A Good Choice for Kodi in New Zealand?

AVG VPN with Kodi in New Zealand looks far more impressive than it actually is in reality. Our tests of AVG with Netflix came out negative in New Zealand, as the VPN was unable to unblock any geo-restricted library with its streaming servers in New Zealand. With a small network of servers, it isn’t surprising to see AVG is unreliable for Netflix streaming in New Zealand.

Since Kodi is primarily a streaming platform itself, users are likely to find it ineffective to access geo-restricted Kodi channels. This is quite a shame because AVG is actually quite fast in New Zealand, enough to enable high-quality streaming if it only could develop stronger unblocking capability.

Nonetheless, the fast speed is a welcome attribute because users can at least deploy AVG VPN for torrenting as a substitute in the case of Kodi.

Overall, AVG is not a very effective VPN for Kodi users.

Is AVG VPN good for streaming in New Zealand?

Yes, AVG VPN has special servers for P2P in New Zealand. Therefore, the provider allows torrenting, but I still don’t recommend it because of its logging policies. The provider stores connection logs, bandwidth usage, and timestamps, among other information.

Although AVG VPN can be used with Kodi and is a considerably fast VPN in general in New Zealand, its poor unblocking capability makes it unfit for users that want to access the geo-restricted content on Kodi. At the same time, if you’re only looking to make your Kodi streaming sessions more private, then AVG is good enough for the task.

The best way to see if AVG can satisfactorily meet your needs while streaming on Kodi is to take advantage of the 7-day free AVG trial in New Zealand. In fact, you can also claim a refund after purchasing the VPN if you cancel AVG within 30 days. These are important benefits that can help you make an informed decision about getting AVG VPN with Kodi in New Zealand.

But the fact remains: AVG Secure needs to improve if it wants to compete with other providers in the industry, especially with regard to its streaming ability for use with platforms like Kodi.

If you liked this guide, then check our guide on using AVG VPN with Roku.

For detailed information about all the features of this VPN, see our AVG VPN review.