Getflix claims to unblock Netflix like no other VPN service provider. When I tested this VPN, it did unblock US Netflix that has an affordable price, and a decent speed.

It mainly offers a Smart DNS but also includes VPN in its pricing plans. It is based in Seychelles which is a safe country when it comes to data retention.

Read this and more in our Getflix review in New Zealand. You can read more VPN reviews so you get to know about other VPNs.

Here you will find a list of 8 factors that I will be using to perform a Getflix review in New Zealand:

Pricing – How much does Getflix VPN cost in New Zealand?

Getflix VPN has affordable pricing plans in New Zealand. There are quite a lot of plans but I will be discussing the best. You will find in the list below:

As you can see above, the 2-year plan stands out as the most affordable. But, you also get to check Getflix Smart DNS performance with a 14-Days Free Trial, but Getflix VPN is not included in the free trial.

The downside is, that you do not get any refund. So, there’s Zero Days refund policy.

Furthermore, if you’re looking for a better VPN at lower rates in New Zealand, check out our specially curated list of best VPN deals of 2022 right now.

Getflix uses the strongest encryption i.e. 2048-bit and offers 4 protocol options to the users in New Zealand. These options are:

Jurisdiction–Is it located in a 5-eyes country?

Getflix is based in Victoria, Seychelles, a country that does not fall under 5 eyes intelligence-sharing nations. It is important to know that if a company falls under these nations must adhere to their guidelines.

They are not bound to share user information with authorities if they ask for a subpoena or court order.

Getflix offers 28 DNS servers and 19 counties including 1 location in New Zealand. The service has dedicated servers for DNS service.

These are decent numbers of servers and countries but unlike ExpressVPN or NordVPN has thousands of VPN servers.

Speed – How fast is Getflix VPN?

Getflix server speed is good, but it’s not too fast. I connected to their Austria server in New Zealand to test its speed.

My internet speed was 32 Mbps before connecting to their Austria server. My speed was 17.49 Mbps when I connected to this VPN.

Streaming –Does it work with Netflix in New Zealand?

The question remains, does Getflix unblocks Netflix in New Zealand? Yes, it does. It’s like Getflix was made for Netflix, I didn’t even try to connect multiple US servers to unblock Netflix restrictions.

The Netflix ban is a legit thing now and many VPN IPs are banned from using this service. But not Getflix. Connect to any US server and you’re able to connect with ease. You might get lured into using a free VPN for Netflix, unfortunately, there are not many free VPNs working with Netflix in NZ and other popular streaming platforms in New Zealand. 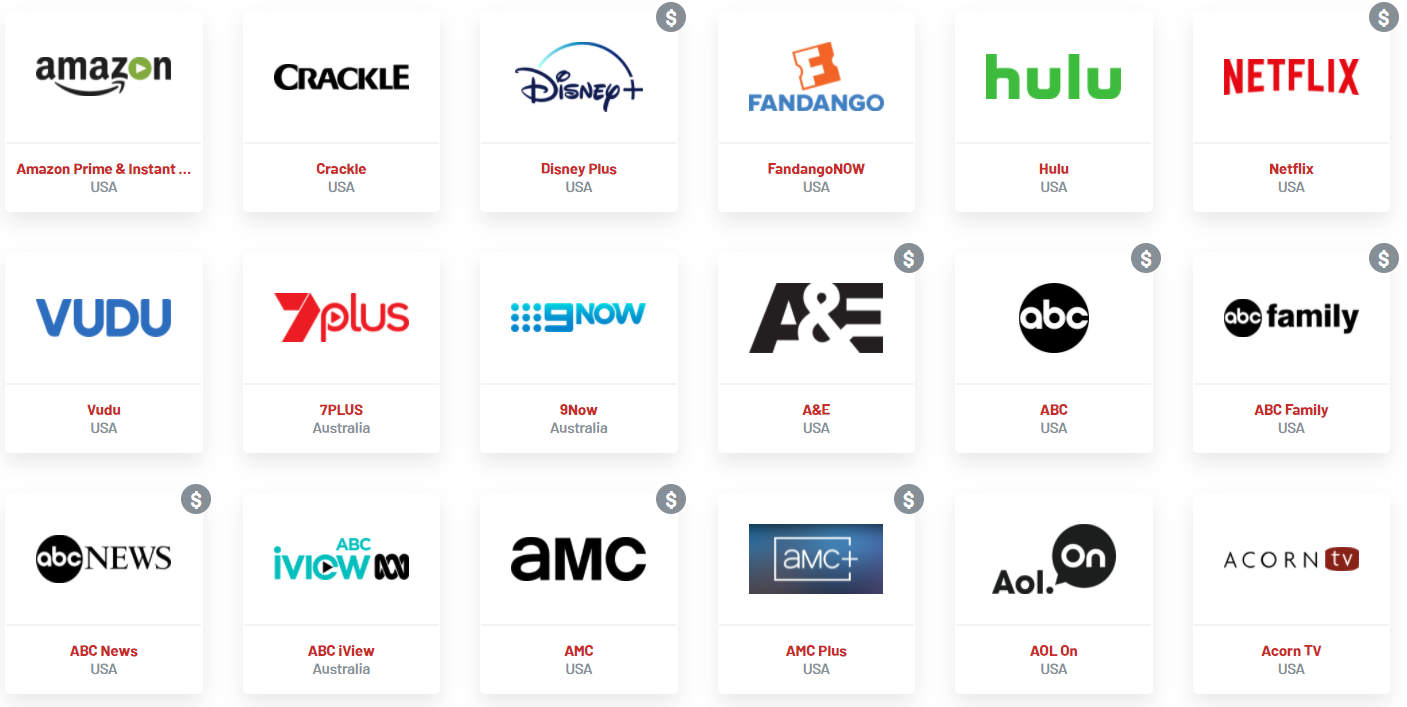 Getflix easily passed all the leak tests that I had thrown in its way. I tested for leaks by connecting to its Austria server.

Here are the leak test results: 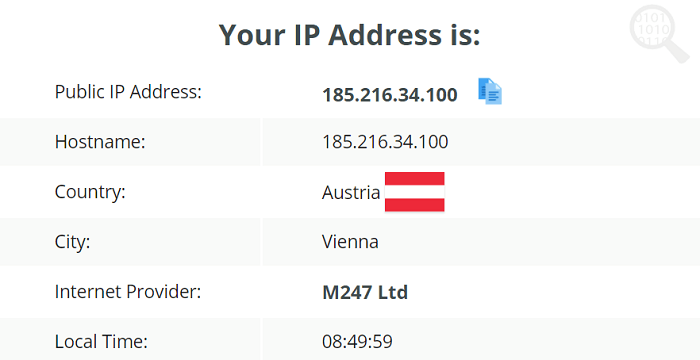 “Our Site may use “cookies” to enhance User experience. User’s web browser places cookies on their hard drive for record-keeping purposes and sometimes to track information about them.”

We don’t know exactly if they track their web history or just the cookies. That remains a mystery.

Their customer support is just average. You can only contact them via Contact Form or by visiting their office in Victoria, Seychelles. You can also take help from their FAQs section.

The service is compatible with all the popular operating systems and platforms in New Zealand. You can use it on Mac, Windows, Android, and iOS. In addition, it also works with PS4, PS3, Xbox One, Xbox 360, Roku, WD TV, and Apple TV in New Zealand.

VPN Comparison between Getflix and ExpressVPN in New Zealand

In the below table, you will find a quick comparison between the two VPN service providers. Lets’ have a look at them:

Alternatives to Getflix in New Zealand

Since this service is having some trouble unblocking the popular streaming site Netflix in New Zealand. Many users will be looking for its alternatives in New Zealand. We have reviewed other VPN and SmartDNS services for their convenience.

After this detailed Getflix review in New Zealand, I would recommend using Getflix for anyone who wants to access US Netflix in New Zealand.

This VPN would not leak your IP or DNS, but most importantly it would not store your usage logs. It has good and decent speed which is crucial when you are streaming Netflix content in New Zealand.