How to Setup VPN on Jadoo TV & Access Geo-blocked Channels

The guru of all set-top boxes “Jadoo TV” can now be equipped with a VPN to deliver a cutting-edge entertainment experience. Being popular for the widest media collection offering one-touch access to 750,000+ hours of on-demand media, 1000+ live broadcasting channels, 2500+ Bollywood hits, and much more.

On top, a complete blend of the latest tech features, elegant interface, and super-easy operation provides a top-tier entertainment environment to streaming lovers.

So for your ease, we will show you how to set up a VPN on Jadoo TV which will let you unblock thousands of geo-restricted channels from anywhere in the world.

How to Setup VPN on Jadoo TV

To begin using a VPN for Jadoo TV will require a simple setup process that will take a few minutes. However, you will be required to set up a VPN on the router first, or you can install a VPN app on your Android or iOS to catch up on your favorite shows on the Jadoo TV app. Also you can setup VPN on your set-up boxes and enjoy uninterrupted streaming experience, We recommend ExpressVPN for that as it is the best VPN for Magbox (popular set-up box) and many other setup devices.

Once you have set up a VPN on your router, you will be able to access almost any geo-blocked channel on the best-selling media streaming box. In addition, you will be able to access P2P movies without facing copyright trolls and legal notices since the service uses a P2P network, which means your IP address can be exposed to copyright authorities. It is thus, recommended to use a VPN for a safe and anonymous entertainment experience.

To access platforms such as Netflix, HBO Now, BBC iPlayer VPN on Jadoo TV you will require a VPN for Jadoo TV. To cut the hassle we have selected the Best VPN providers after rigorous testing (unblocking, speed, buffering, and stability). After concluding with tests, we found the following VPNs performing perfectly with Jadoo TV in all aspects:

In addition, the above-listed VPNs offer a zero-logging policy, robust encryption protocols, and hundreds of servers spread around the world at wallet-friendly plans. By using one of the recommended VPN services, you can unblock the unexplored world of entertainment instantly.

There are some decent streaming boxes available in the market. We examined various forums, communities, and individual reviews to come up with the following best alternatives:

Note: Many of the above-listed streaming boxes use torrent and P2P links to offer freemium entertainment to subscribers. Therefore, we recommend always using a VPN with these streaming boxes, to stay safe and protected against copyright trolls and legal notices.

Jadoo TV is surely one of the best media streaming boxes around. With unmatchable media offerings, sleek and elegant interface, top-tier streaming speed. However, due to geo-restrictions Jadoo TV viewers cannot access favorite and popular channels from abroad. But, a VPN has proven to be the safest and fastest solution to outsmart geo-restrictions and access thousands of premium geo-blocked channels from any location in the world. 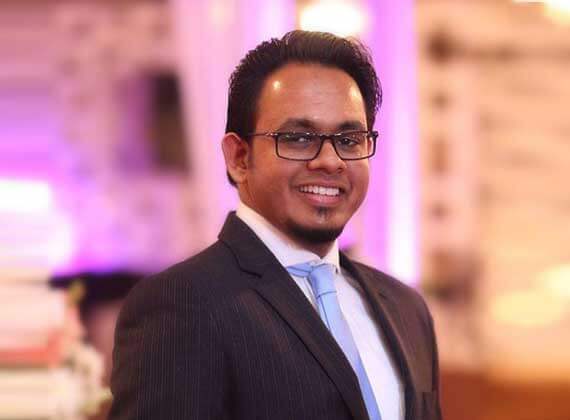