FBI, Europol Take Down a VPN Accused of Supporting Criminals 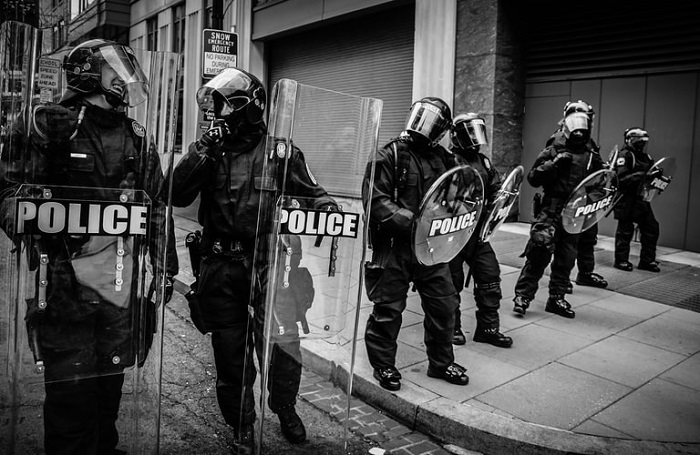 Virtual Private Networks have always been under the scrutiny of law enforcement. Under the international law enforcement initiative called “Operation Nova”, the FBI and Europol have targeted a VPN service that was apparently set up for supporting criminals.

The “bulletproof” VPN called Safe-Inet offered “bulletproof hosting” to its users and was reportedly involved in multiple crimes, including card skimming, spearphishing, ransomware, and account hijacking. According to Europol, the VPN service was active for more than 10 years and was used by criminals in a number of crimes including stealing credit card details from online retail websites, and account takeovers.

The Department of Justice described “bulletproof VPN” services as:

A bulletproof hoster’s activities may include ignoring or fabricating excuses in response to abuse complaints made by their customer’s victims; moving their customer accounts and/or data from one IP address, server, or country to another to help them evade detection; and not maintaining logs (so that none are available for review by law enforcement).  By providing these services, the bulletproof hosts knowingly support the criminal activities of their clients and become coconspirators in criminal schemes.

The investigation revealed three domains – insorg.org, safe-inet.com, and safe-inet.net that offered “bulletproof hosting services” to visitors. The DOJ also said that the VPN offered services in Russian and English languages to criminals at a high price. This platform was used to compromise various networks all across the world. The law enforcement authorities have yet to announce any charges against the VPN provider.

According to Europol, “This VPN service was sold at a high price to criminal underworld as one of the best tools available to avoid law enforcement interception, offering up to 5 layers of anonymous VPN connections.” It was also revealed that the Safe-Inet VPN service was used to spy on more than 250 companies worldwide. These companies were warned by the authorities to increase their cybersecurity measures for protection against such attacks.

The i2Coalition supported the authorities during the takedown, and the International law enforcement agencies have shut down all servers related to the domains in the United States, and all around the world. However, Operation Nova has proved to be quite a shock to the VPN industry.

The law enforcement authorities might not start cracking down on VPN service providers for pro-privacy measures and rendering them illegal. Still, this incidence might lead companies to stop keeping VPN logs in case of hackers or government warrants using the data.

How To Watch Gwen Shamblin: Starving for Salvation On Discovery Plus Outside USA?

How to Watch My 600-Lb Life Season 11 on Discovery Plus Outside USA? 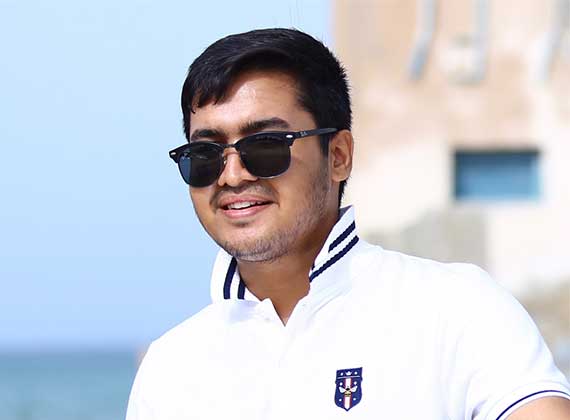 A Cyber Security analyst who’s fed up with the eroding state of online privacy. I write about real privacy and social issues that plague our time.