Everything About Cricket: Interesting Facts & Stats

The ICC Cricket World Cup 2019 is just around the corner. Brace yourself, as you will be witnessing one of the most popular sporting events of the year this month.

To enhance your cricketing cravings next level, you had better take a closer look on some interesting moments of the game.

Without beating about the bush further, I will come straight to the point. In this post, you will get a glimpse of some of the most memorable cricket world cup matches. Before that I want you to know that you can from any country!

As you know, Australia had beaten New Zealand in an epic final encounter in 2015.

However, the American fans had to evade the geo-restriction hassles through a VPN to watch all the exciting matches of 2015 World Cup from outside the US.

Interestingly, fans those who were living inside the country caught all the live action on their desired devices by subscribing to the official broadcasters abroad. For example, with a New Zealand VPN, you can stream World Cup 2015 matches in the US and abroad.

The story of 2015 World Cup is incomplete if I do not discuss India vs Bangladesh quarterfinal match. There is no denying both Indians and Bangladeshis are termed as die-hard fans of Cricket.

Indians take this game quite seriously as cricket pundits suggest the game runs in their blood. Nasir Hussain, famous cricket analyst and former cricketer once said,

“India is a powerhouse because cricket is in their blood”.

Against all the expectations, Bangladesh team could not rise to the occasion and fell quite short in the end.

They were unable to chase the target of 303 runs and bowled out inside 45 overs for mere 193 runs.

On the other hand, Indian team carried forward their momentum in the quarterfinal and maintained their winning run over Bangladesh.

The defending champion India continued their emphatic form and beaten South Africa in an all-important group match by 130 runs.

The Indian team opted to bat first after winning the toss and scored 307 for the loss of seven wickets at the half way stage.

As their batsmen displayed their batting skills in the ground, their bowlers were also equal to the task and bowled out the South African team just inside 40 overs of the innings. 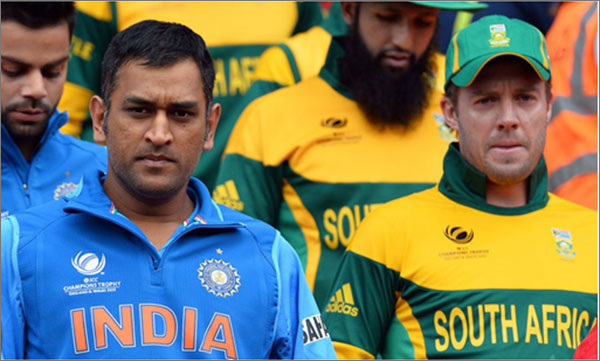 The 2015 Cricket World Cup semifinal was surely once in a lifetime affair in many ways.

In this match, Indian hopes were shattered by Australia as Virat Kohli was unable to deliver the goods when it mattered the most.

The Australian team chose to bat first in order to exploit perfect batting conditions on a sunny day. Luckily, their batting lineup took full advantage of a conducive pitch and posted a mammoth score of 328 for the loss of 7 wickets.

In reply, Indian batting did not click as their premier batsman did not have a great day at the office. As a result, they were all out within 47 overs and managed to score only 233 runs.

The official broadcasters telecasted the live coverage of the highly anticipated match of the tournament within Australia on their respective channel.

Whereas, fans those who were living outside Australia had to use a VPN to overcome geo-restriction hassles.

Undoubtedly, you cannot compare apples and oranges. The same went for the India vs UAE clash, as the latter could not live up to the expectations of their own fans.

On the other hand, Indian team did not have to do lot of hard work. The other team was out of all sorts and just managed to score 102 runs inside 32 overs.

Therefore, Indian team was smart enough to achieve the target within 19 overs.

Both the Indian and UAE cricket followers opted VPN, as they were unable to watch all the live action on their screens outside their respective countries 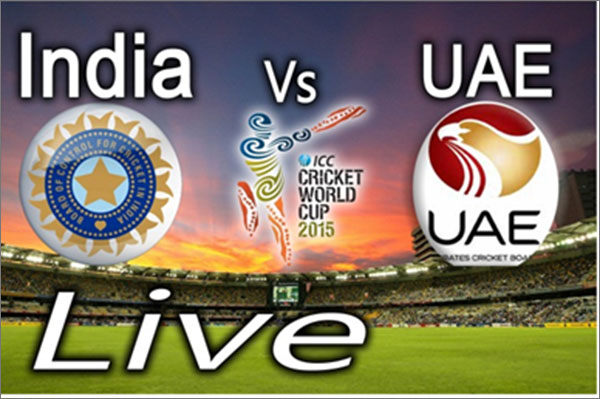 Relive the Unforgettable Moments of Ashes 2015

The famous test series between archrivals Australia and England is remembered by the name of Ashes. The 2015 Ashes edition was definitely a treat to watch, as England was able to regain the Urn from the Australian team.

However, cricketing fans from both countries had to tackle the issue of region blocking.

Hence, they were bound to use a VPN to watch all the exciting matches of the much awaited test series outside their respective countries.

Who can forget this epic match? At least I cannot forget. In this match, India had to swallow the bitter taste of defeat at their home ground.

An explosive West Indian team beat them at that time. During the first innings India posted a might total of 192 on the board thanks to brilliant innings of unbeaten 89 played by none other than Virat Kohli.

However, it was not enough at the end of the day as West Indies aced the chase in final over keeping seven wickets in hand. 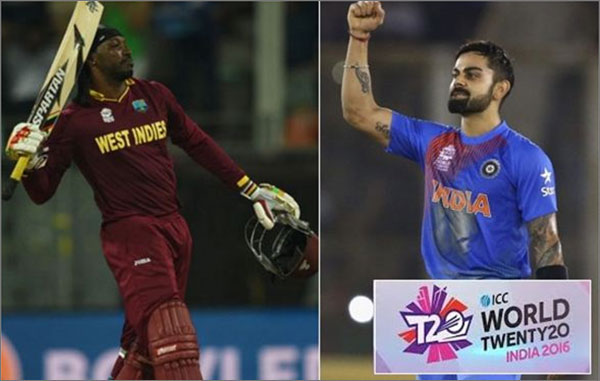 Again, the role of VPN came to the rescue for both Indian as well as Caribbean cricket fans because they had to face geo-limitation issues while accessing the live coverage of the match outside India. VPN services in India that work can help you access the live match streams inside India.

These were the words said by Ian Bishop as soon as Carlos Brathwaite hit the winning runs during the last over bowled by English bowler Ben Stokes.

This match is assumed as one of the most memorable matches ever played in the history of T20 cricket.

West Indies were nowhere to win the final match but the former did the unthinkable and hit four consecutive sixes on four legitimate balls.

However, cricket lovers from both the countries had to anticipate geo-restriction problems. Therefore, they relied on VPN quite largely to watch the biggest match of the tournament.

I expect you would like my post that provides valuable insights about cricket interesting facts and statistics.

Through this post, you may improve your knowledge about your beloved sports to new heights.

If you found my post interesting, do share it with your loved ones and do not forget to give your feedback in the comments section below.