Downloading Apps From Unauthorized App Stores Can Be Dangerous

There is a misconception that third-party applications refer to only those downloaded from any source not created or managed by the operating system’s developers.

That is not true.

An application is called a third-party application if it is developed by a certain individual or group of developers who have no association or affiliation with the manufacturers of the operating system during the entire phase of the development of that application.

A classic example of this would be the popular mobile game “PUBG Mobile: Resistance“, developed by Tencent Mobile International Limited, but because it is authorized for official downloads, it can easily be downloaded from Google Play Store and Apple Store. 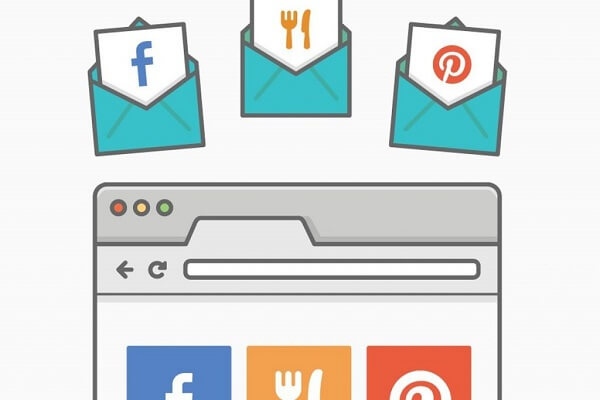 Unauthorized app stores and their effect on your device

There are several risks involved while downloading applications from unauthorized App Stores. These risks include slowing down your device to the point that you could barely even use it, accessing your personal information, and transmitting it to the application developer or hacker.

Downloading applications for unauthorized App Stores are filled with various cybersecurity risks as well. That is why it is highly recommended that you should never download any application from any suspicious source.

Also, be very cautious when downloading applications from official App Stores. Ensure the application reviews, manufacturer details, and confirm what permission the application is requesting from you.

Third-party applications are created by individuals that have no association or affiliation with the manufacturer of the device. In contrast, the official or native applications are developed by the same company that creates the device itself. For example, official applications for Apple devices are iTunes, iBooks, etc.

A good example of this would be the Safari browser. While it is native to the iOS device, it does offer a third-party version that is fully compatible with Android.

While Google Play Store and Apple App Store are still the most authentic and accepted app stores on the planet, that doesn’t mean the other smaller app stores are completely unreliable.

As you probably know that Google services are completely banned in China. Therefore, various other app stores are availing the opportunity and providing services to the consumers there.

Several companies, such as OnePlus and Xiaomi, have their Android-based operating system based on Android Open-Source Project. On the other hand, Huawei has been planning to launch its operating system after the US ban.

While Google Play Store and Apple App Store applications are far more popular and credible, it is also true that a large number of users regularly uses other app stores.

Third-party apps and their dangers

Here are some hidden dangers of using third-party applications on your device.

According to a report released by Kaspersky Lab for the third quarter of this year, over 300,000 new mobile malware were identified. This suggests that threats involving mobile malware are on a global rise.

While it is true that Apple iOS is less vulnerable to malware than Android, two of the most dangerous and significant malware – XcodeGhost and YiSpecter, found in September and October were distributed via applications available on the Apple app store.

When employees use third-party applications, then they are also vulnerable to various network threats. While most organizations offer secure Wi-Fi networks, there is no guarantee that employees would be using secure networks outside the organization premises.

These insecure networks are perfect for hackers to carry out different cyberattacks such as man-in-the-middle and Wi-Fi sniffing.

Tips for protection against risks while using third-party apps

Here are some tips for protecting yourself against malicious apps available on third-party app stores: