How to Use VyprVPN with Kodi in Australia

VyprVPN is a veteran VPN provider with a loyal base of customers. The VPN covers all the right bases with its excellent range of features and benefits for users.

Kodi users can deploy VyprVPN to access add-ons that might be restricted in your region, or perhaps you just need better privacy while streaming with Kodi. VyprVPN with Kodi in Australia is efficient for both purposes, which is why it is worth considering if you’re a regular Kodi user.

Setting up VyprVPN with Kodi in Australia

Step 2: Download and install VyprVPN in your system and open the app. 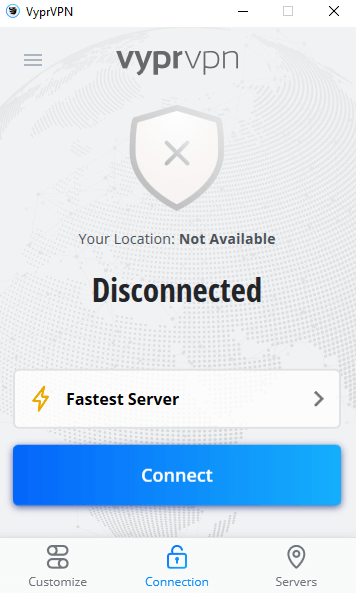 Step 3: Connect to a server from the server selection menu. 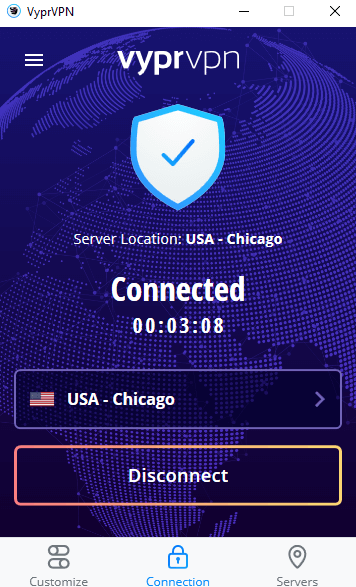 Step 4: Once connected to VyprVPN with Kodi, launch Kodi and run a DNS leak test.

Step 5: If the leak test passes, then you’re ready to safely stream on Kodi with VyprVPN. 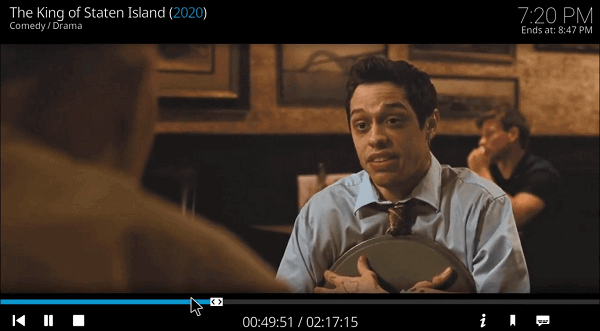 VyprVPN with Kodi in Australia: Verifying VyprVPN Connection in Kodi

Once you’re finished installing VyprVPN with Kodi in Australia, the next step is to verify that Kodi is sensing your VPN connection. You will need a Kodi DNS leak test add-on for this.

Here’s how you can install the Kodi DNS leak test:

1. Launch the Kodi app and click on the Add-ons menu on the left.

4. Scroll down to find the DNS Leak-Test add-on in the list.

5. Click on the DNS leak test then press install.

8. Open the VyprVPN app and connect to a server.

9. Run the Kodi DNS Leak test; if the message reads “DNS is not leaking“, then VyprVPN is successfully working with Kodi.

Is VyprVPN with Kodi in Australia A Good Choice?

There are several reasons why VyprVPN can be considered a good choice for Kodi. To start with, it has a proven record of unblocking streaming websites like Netflix and BBC iPlayer. In fact, we found VyprVPN to be super-efficient for Netflix and capable of accessing multiple regions with ease. 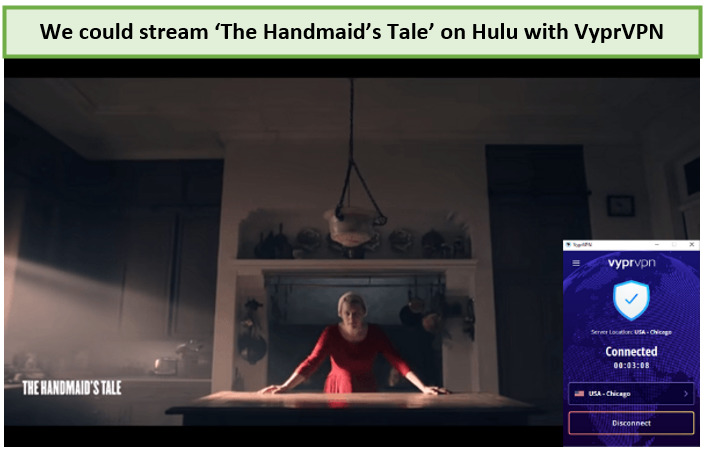 In addition, the VPN lives up to its name when it comes to speeds as well. Our latest speed results found VyprVPN to be insanely fast, making it excellent for streaming purposes. You won’t have to worry about long buffering times and interruptions while streaming on Kodi with this VyprVPN.

Speaking of speeds, you can quickly download p2p files with VyprVPN since it supports torrenting. If there are any shows or movies which you’d rather download through torrents than watch these on Kodi, then VyprVPN will fully support you here as well.

All in all, VyprVPN with Kodi in Australia is a great choice for users.

VyprVPN with Kodi in Australia is a well-rounded VPN service that Kodi users can deploy for privacy and streaming benefits. The VPN delivers consistently fast speeds and is fully capable of accessing geo-blocked Kodi channels while also maintaining the user’s privacy.

In addition, VyprVPN can also be installed on Firestick or used with streaming boxes like Roku to access geo-restricted streaming apps.

If you’re new to the VPN and unsure whether you should take advantage of the 30-day money-back guarantee which effectively works as a VyprVPN free trial. If you’re unsatisfied with the VPN during this time for any reason, you can cancel your VyprVPN subscription and get your refund if you make the request within 30 days of purchase.

To learn more about this VPN, see this VyprVPN review in Australia. If you want to read comprehensive reviews about other best VPNs, check out our dedicated VPN reviews page.