In this detailed VPN99 review Australia, I have analyzed its pricing, logging policy, jurisdiction, compatibility, support, Netflix, and torrenting assistance.

Therefore, I don’t recommend the service to internet users in Australia.

The provider is only offering servers from five (5) countries. On the other hand, ExpressVPN are providing servers in huge numbers across the globe.

In case you want to know about other impressive VPNs in Australia, explore our VPN reviews guide.

Pricing – How much is VPN99 in Australia?

The biggest strength I discovered while conducting this VPN99 Review Australia is its low price. Here is the list of pricing plans VPN offers in Australia to their users that include: 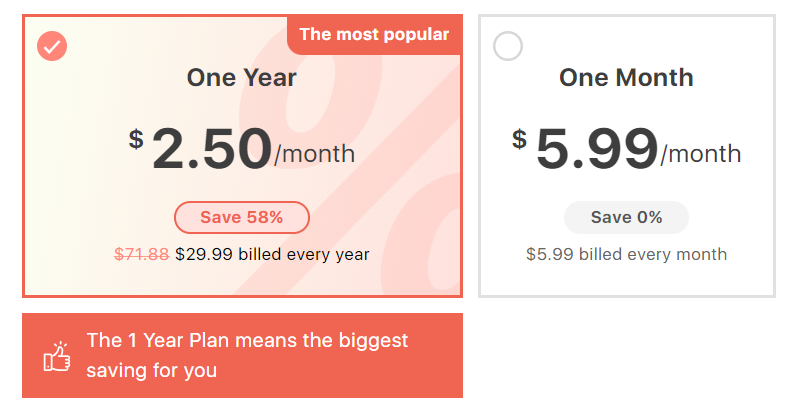 I was impressed to note that the service offers attractive pricing on all the packages in Australia. All these plans include two simultaneous connection features too.

Therefore, it would not be a surprise to observe a large customer base soon.

You may check our cheapest VPN guide in Australia as well.

You can either pay VPN99 either with credit cards or through a cryptocurrency. As I learned while researching for this VPN99 Review Australia, it boasts Bitcoin and Ethereum as anonymous paying methods.

The unpredictable nature of cryptocurrencies has made many providers turn away from this option.

But this VPN stands out by still providing this mode of payment to its potential subscribers.

If the users do not want to continue the service after the initial usage, they can claim a full refund. They should contact the support team through support@vpn99.net within 30-days after purchasing a VPN99 subscription.

The said refund policy is not enough since the service does not have a free trial benefit in its armory.

The service offers impressive tunneling protocols like OpenVPN, L2TP, IPsec, and PPTP. Readers of this VPN99 Review Australia will be glad to know that it provides military-grade AES-256-bit encryption in Australia.

Based on my evaluation, these options are good enough to secure you from sophisticated cyber-attacks in Australia.

Jurisdiction – Where is VPN99 located in Australia?

VPN99 belongs to five eye country UK. Therefore, the country has to follow specific data retention regulations by hook or crook. The service also follows its own data retention policy which is a big bone of contention from users’ privacy points.

VPN99 offers seventy-two (72) servers in five (5) countries. These three countries are Russia, Germany, the United Kingdom, the Netherlands, and the USA.

Considering the importance of servers’ networks, VPN99 has to increase its prevailing network of servers globally.

Otherwise, the users may anticipate connectivity issues because of the unavailability of their required servers.

Speed – On the Lower Side

VPN99 does not possess blazing-fast servers. This is because I did not get decent connection speeds when I connected to their German server using a 30 Mbps internet connection in Australia:

I was able to receive a 12.76 Mbps download speed in return.

Interestingly, this VPN cuts down your speed by 57%.

Streaming – Does it unblock Netflix in Australia?

VPN99 is not a good streaming option because it does not allow users to access the US Netflix media library in Australia.

Although it does work on Kodi, you will find a lack of speed. Kodi is a media player that requires fast VPNs to stream Live TV content smoothly in Australia.

Fortunately, I have the list of best VPNs for Kodi in Australia that has the fastest speed.

VPN99 is not secure in Australia since it may expose your DNS data online. Moreover, its client file is full of various malware that may greatly harm your devices. Here are the screenshots: 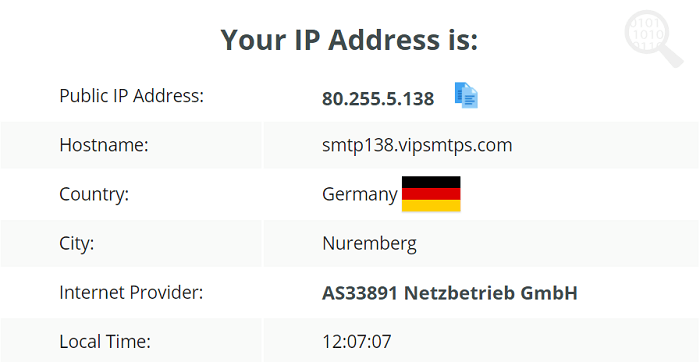 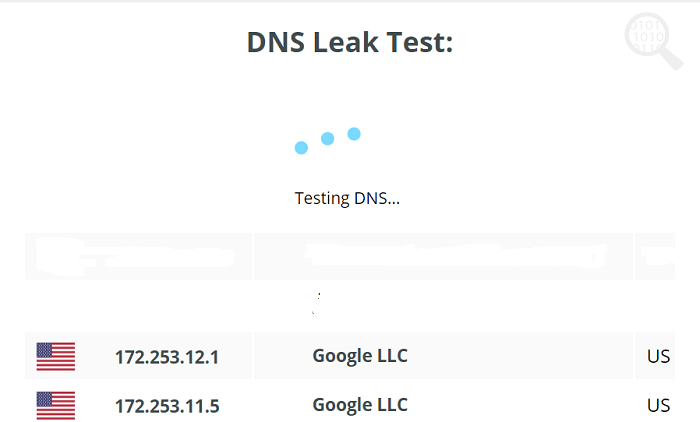 I ran its Windows setup file through VirusTotal.com and found numerous viruses.

Right off the bat, the logging policy of this VPN is riddled with faults.

Not only does this service keep your information, but it also shares this information with third parties for plenty of reasons.

The primary purpose of a VPN is to keep your information limited to as few people as possible. If the VPN is sharing your data left and right, there is no point in employing it.

On the support front, the UK-based VPN service delivers different options, including:

Through FAQs, subscribers may get the correct answer to their questions promptly.

Compatibility – How compatible is VPN99 in Australia?

The service is compatible with the following platforms in Australia:

VPN99 works on Windows, Android, Mac, and iOS through the OpenVPN app. On Linux, it needs to be configured manually.

Interestingly, VPN99 has extensions for both Chrome and Firefox.

Netizens with Windows OS can either manually configure the VPN or use it through the OpenVPN client.

The process of using this VPN on the OS is not complicated. But if you need some help, there are guides on the provider’s website. 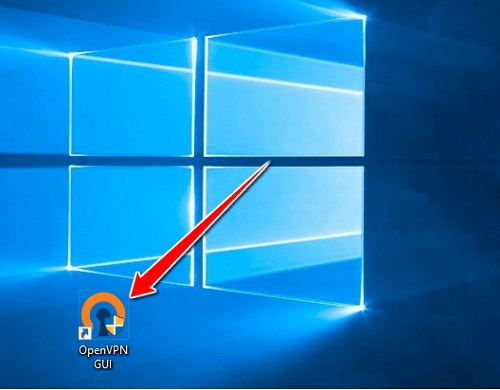 VPN99 can be enabled on Mac through the Tunnelblick OpenVPN client or the built-in L2TP support. A step-by-step on the provider’s website illustrates the entire process.

With VPN99 protecting your Mac device, hackers and identity thief will have a hard time breaking in. 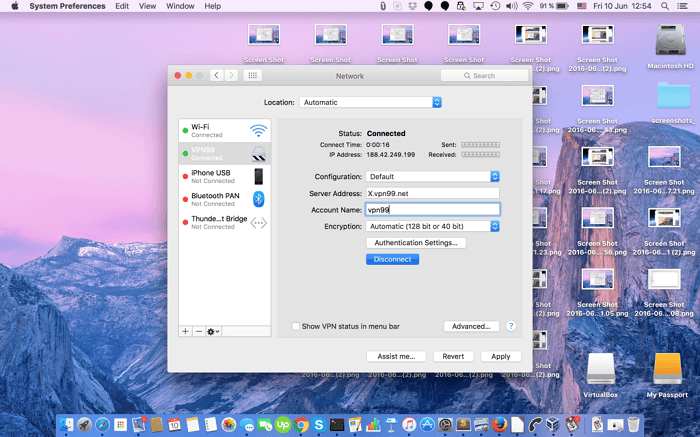 Similar to other platforms, VPN99 uses the OpenVPN APK app to work on the Android OS.

To use the VPN, you need to download the latest version of OpenVPN and add VPN99 config. The VPN also provides an option to configure it via PPTP, but I would not advise that.

You can read our detailed blog on the best VPN apps for Android to explore 11 top VPNs in the industry. 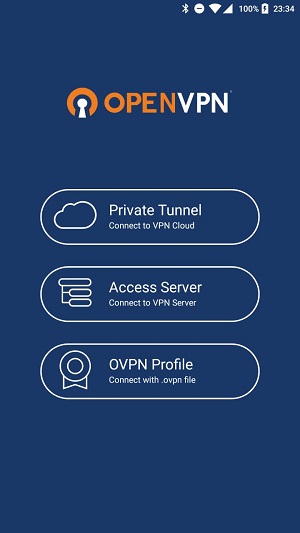 To use VPN99 on your iPhone or iPad, you will need to install the OpenVPN Connect iOS app.

OpenVPN Connect has plenty of drawbacks. Lagging is a common complaint with this app.

So, the built-in L2TP is another viable option. It is also a bit light on your battery. 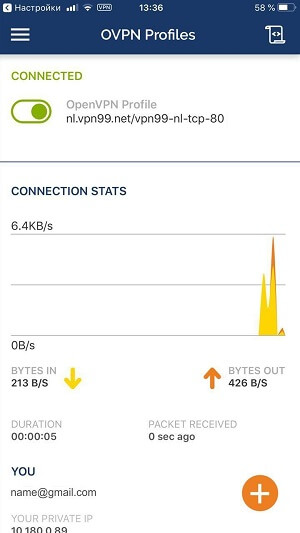 I have mentioned attributes of VPN service under one table. It is up to you now to decide which VPN serves better to you in Australia.

Alternatives of VPN99 in Australia

If you are a casual user, you may be more attracted to VPNs, which have dedicated clients. Here are the reviews of some of these services in Australia.

Do I Recommend VPN99 in Australia?

No, I don’t recommend VPN99 in Australia.

I will conclude this VPN99 review Australia by highlighting that this service is pretty decent. However, it has to work on some areas like a limited number of servers and the logging policy in Australia.

If the users are willing to save a handsome amount, VPN99 should be their preferred choice in Australia. This is because the provider allows the users to pay as low as 0.60 per month on its three-year plan.

I expect the provider will drastically enhance its reputation on other fronts like Netflix, torrenting, refund policy, and customer support.

Based on the above analysis, I would assign them a 2.5/5.0 stars rating overall.