Browsec VPN Review in Australia – Is It Safe and Secure?

Browsec VPN is a free VPN and claims to have at least 3 Million users worldwide. I don’t deny their claim, but I will be reviewing its performance to learn if these customers are satisfied with Browsec VPN in Australia.

Firstly, it is based in Russia, a country that has strict data retention laws. It has only 1000+ servers with its premium version in 42 locations and only 4 servers for its free version.

ExpressVPN or Surfshark has 3,000+ servers and offers a better price than Browsec in Australia.

The most compelling this I learned was Browsec tracks your web browsing history. Learn more about this VPN in our Browsec VPN review in Australia.

To read more VPN reviews, discover our dedicated page that provides all the required information about various VPNs in one place. If you wish to check out other VPNs that are free, please check out our list of best free VPN services.

Below you will find a list of 8 factors that I have used to perform Browsec VPN review in Australia:

Pricing – How much does Browsec VPN cost in Australia?

Browsec is a free VPN service, but it also offers a premium version with better speed and a greater number of servers. 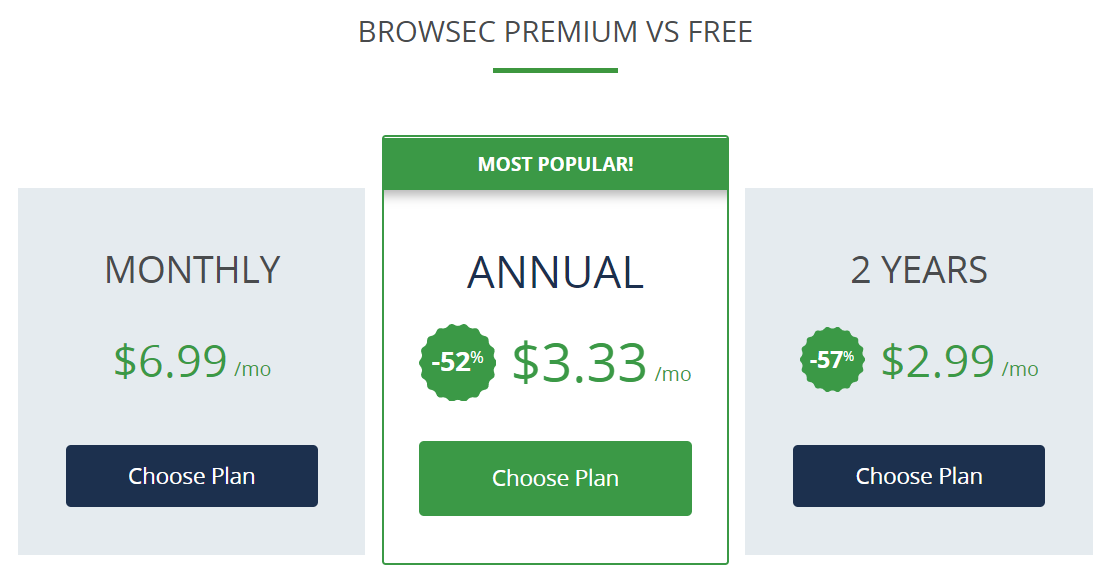 If you aren’t satisfied with the free version, you can always count on their annual plan. It gives you a 7-day money-back guarantee.

The Browsec VPN review in Australia discloses that the service accepts more than 80 types of online payment methods.

On the contrary, the service has not added an anonymous payment option like Bitcoin in its armory. 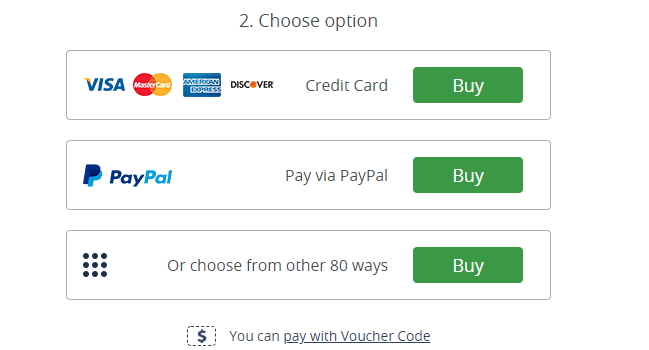 However, if you want to save money on VPNs, check out our handpicked list of VPN deals right now!

It doesn’t mention anything about encryption or protocols anywhere on its website. Some say it’s a proxy but others say it has an AES 256-bit encryption.

I asked their customer support and they said the VPN software uses the strongest AES-256-bit encryption with the OpenVPN protocol.

Jurisdiction – Is it located in a 5-eyes country in Australia?

Browsec VPN is based in Russia. Even though this country does not fall under 5 eyes, 9 eyes, and 14 eyes territories but it has strict data retention laws. International and local companies are compelled to save users’ information and share it with Russian intelligence.

As per the new Stable Runet Law, Russian ISPs can use the kill switch feature to disconnect Russia from the global internet in case of any cyberattack.

As per this Browsec VPN review in Australia, the service has 41 servers in 42 countries. The free version only contains 4 servers i.e. Netherlands, Singapore, UK, and the US.

However, they have not clarified how many servers are physical and virtual. To know about the major differences between these two server location types, read our VPN server locations guide.

Speed – How fast is Browsec VPN in Australia?

The server speed for Browsec VPN is slow. I tested their speed by connecting to its Netherlands server.

I used a 31 Mbps internet connection without a VPN and once I connected to Browsec, the speed went down to 8.65 Mbps.

Streaming – Does it work with Netflix in Australia?

Sadly, the service does not help users unblock the US Netflix media library in Australia. You will have to search for other VPNs like ExpressVPN, Surfshark, and so on to achieve that goal.

You may refer to our guide which provides updated information about the best VPNs for Netflix. This Browsec VPN Chrome extension review highlights that the service does not support its users’ torrenting tasks.

It does not have P2P-optimized servers.

Similarly, you may face issues when you want to access other services like BBC iPlayer, Amazon Prime, Hulu, and Kodi from anywhere.

If the streaming media content is your topmost priority and wants to accomplish your cravings through Kodi, you must try a cheap VPN for Kodi.

And if you want to access amazon prime without any restrictions, you can choose the best VPNs for amazon prime video Australia. As a result, you can watch any TV show or movie from anywhere anonymously.

Leaks – Does it leak IP, DNS & WebRTC in Australia?

Browsec VPN clearly passed all the leak tests. Similar to the speed test, I connected to Browsec VPN to the Netherlands server.

Here are the test results: 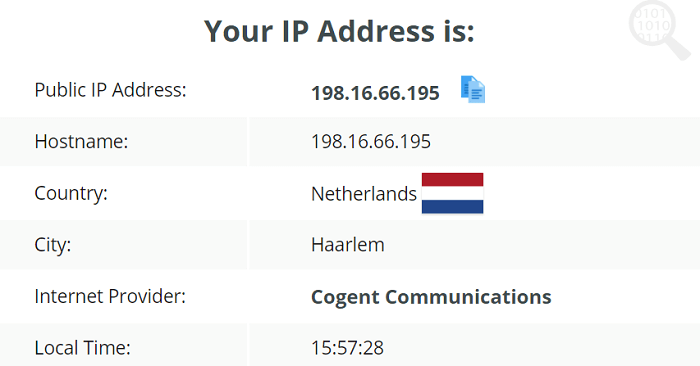 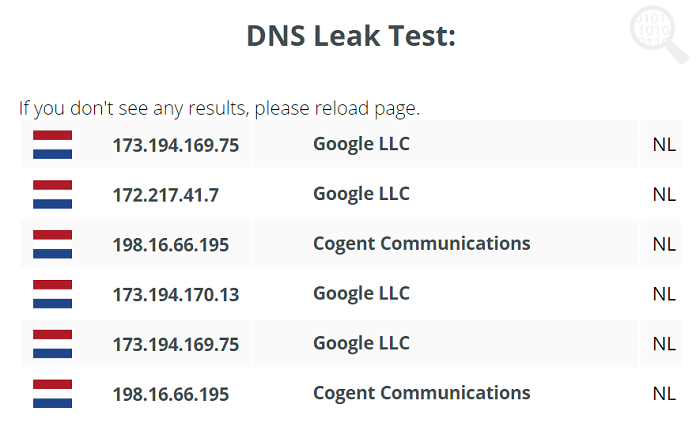 Unfortunately, you cannot place Browsec VPN in the list of VPNs that do not keep logs of their users’ information because they do collect information in Australia. They use different tools like cookies when it comes to storing users’ data. According to their privacy policy, they state:

“Browsec does not disclose your Personal Information unless it is required by the legal law enforcement requests.”

This personal data includes any information that recognizes you while using Browsec VPN. If you want to know which VPNs don’t keep logs, you may read the logging policies of numerous VPNs.

Browsec VPN’s customer support is admirable. You can contact them through Live Chat, Ticketing, or through email at support@browsec.com.

There is no other way to contact except the ones I mentioned above. However, you can use its FAQs section to get answers to frequently asked questions.

Browsec VPN is compatible with major web browsers such as Chrome, Firefox, and Opera. It is also available for iOS and Android. They could launch a Windows app that would make its service popular with many users.

According to this Browsec VPN review in Australia, you can secure 5 devices simultaneously with a single account.

Below you will find a quick comparison between the VPN service providers based on features and pricing. Let’s have a look at it:

Alternatives to Browsec VPN in Australia

You have abundant options when it comes to using VPNs to your liking. Here is the list of other VPNs you can use in place of Browsec VPN in Australia:

Do I Recommend Browsec VPN in Australia?

No, I do not recommend Browsec VPN in Australia.

According Browsec VPN Review in Australia it stores your data and it has acknowledged it in its privacy policy. I wouldn’t let my readers fall to its victim because it offers a free VPN service.

It only has 41 servers and that is slow too. Its premium version isn’t competitive enough with some of the best VPNs and it supports only browsers in Australia. There’s nothing about this VPN that fascinates me.