There is a simple workaround to use WhatsApp in China and that is by using a VPN that works in China. Follow the easy steps highlighted that will help you unblock WhatsApp from China. 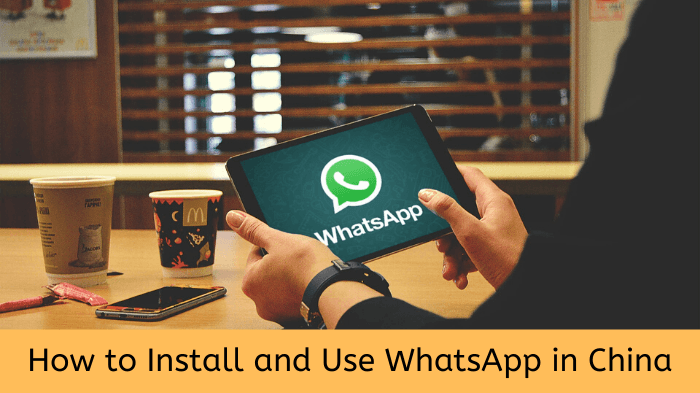 Does WhatsApp work in China? The simple answer is NO! China has blocked many social media websites and online messaging apps including WhatsApp since July of 2017.

To unblock WhatsApp in China, you require not only a VPN service that will assign you with a US IP address, but there are also some of the other steps you need to apply which I will be discussing in this guide.

I would personally recommend using those VPN services that work in China. Many Chinese ex-pats would download and install a VPN outside of their country, but when they enter Mainland China, the app won’t work.

I recommend using ExpressVPN that happens to work great in China. I will be using this VPN as an example in unblocking WhatsApp China. Check out more best VPN providers in 2022.

How to Unblock WhatsApp in China

Step 1: First, you need to subscribe to ExpressVPN before you arrive in China

Step 3: Now you need to get a local Chinese sim and attach it to your phone 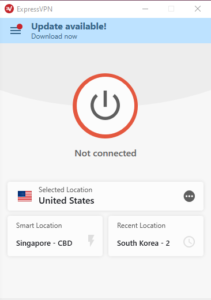 Step 5: Once you do that, you will be able to download WhatsApp from the internet

Now, you’ll be able to use WhatsApp in China. With ExpressVPN, you can also unblock Facebook, Snapchat, Instagram, and Netflix in China.

As you’re reading this, you should probably get any one of the below-mentioned VPNs before you visit China. A VPN assigns you a different IP address that helps you unblock any website or application.

Even if the Chinese government has blocked WhatsApp, you could still access a VPN. Here are the 3 VPNs that unblocks WhatsApp China: 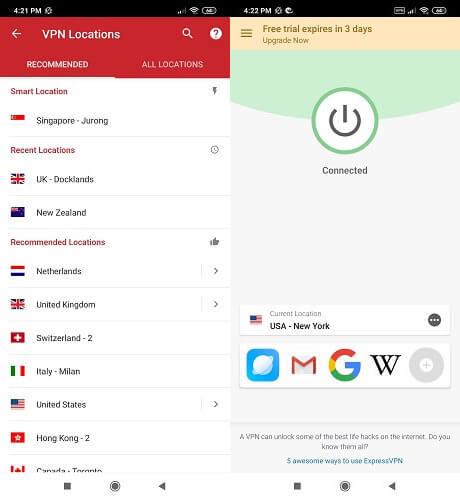 ExpressVPN is also our top recommended VPN that helps unblock WhatsApp China. It has 3,000 servers available in 94 countries. Even though it’s a bit expensive at $6.67/mo (Get 49% Off + 3 Months FREE this Black Friday/Cyber Monday) but it’s worth every penny.

ExpressVPN is among the fastest VPN service with the strongest encryption. With a single ExpressVPN account you can connect with 5 multiple devices at the same time. Read our ExpressVPN review for more information. 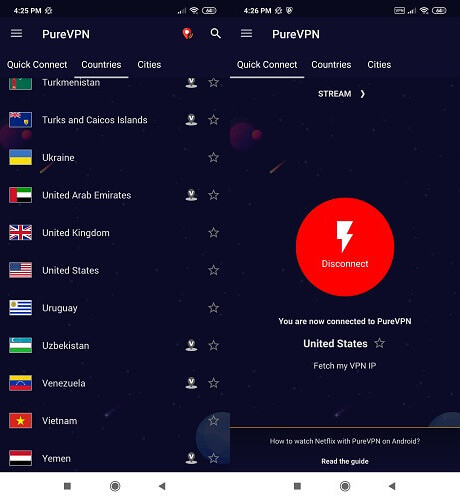 PureVPN is our top choice when it comes to unblocking WhatsApp in China. It has over 6500+ servers available in 140+ countries. PureVPN also offers an affordable price of $1.99/mo per month with a 31-days money-back guarantee.

Since it is based in the British Virgin Islands, there’s a guarantee that it will keep working in the Chinese region despite restrictions by the government. It also has the strongest encryption of 256-bit that keeps your online activity private through an encrypted tunnel. With a single PureVPN account, you can use it on 5 different devices. Read our PureVPN review for more information. 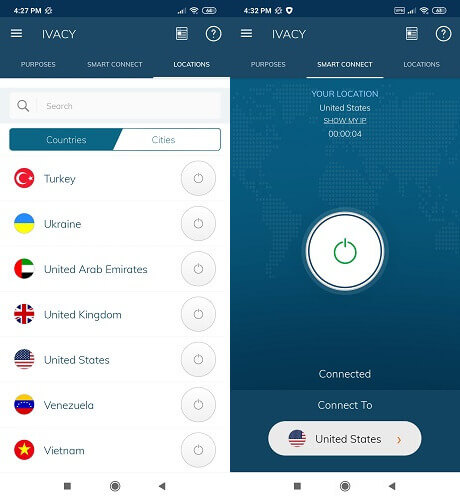 Ivacy is our second best choice when it comes to unblocking WhatsApp. It offers a total of 3000 servers that are spread across 100+ locations. The price is super-affordable too. You can get Ivacy for only $1/mo with a 30-days refund policy.

It is based in Singapore, so don’t worry there are no data retention laws in that country. Ivacy is available on almost every device including Windows, Mac, Linux, Android, iOS, and more. Ivacy does a great job of unblocking WhatsApp China with its strong encryption. Read our Ivacy VPN review for more information.

How to Unblock WhatsApp Voice Calls in China

WhatsApp Voice calls are the cheapest mode of communication for long-distance calls. It requires only an internet connection and a number to whom you want to make a Voice call.

Step 1: Select the desired VPN provider from the table we have provided

Step 2: Subscribe to that VPN and connect to a US/UK server

Step 4: Voila! You can make a free voice call now!

Unblocking WhatsApp in China isn’t a big deal, but there are certain things that you want to make sure of before you use WhatsApp. First, you need to subscribe to a VPN service such as ExpressVPN or any of the 3 services I mentioned above. Make sure to install these VPNs on your phone or laptop before you enter China. Just get a free VPN for China if you don’t want to spend money on a VPN.

The second thing you need to remember is to get a Chinese local and connect to public wi-fi. Once you are connected, you can install WhatsApp and try using it on your laptop or phone. This method is the easiest one you will ever find.